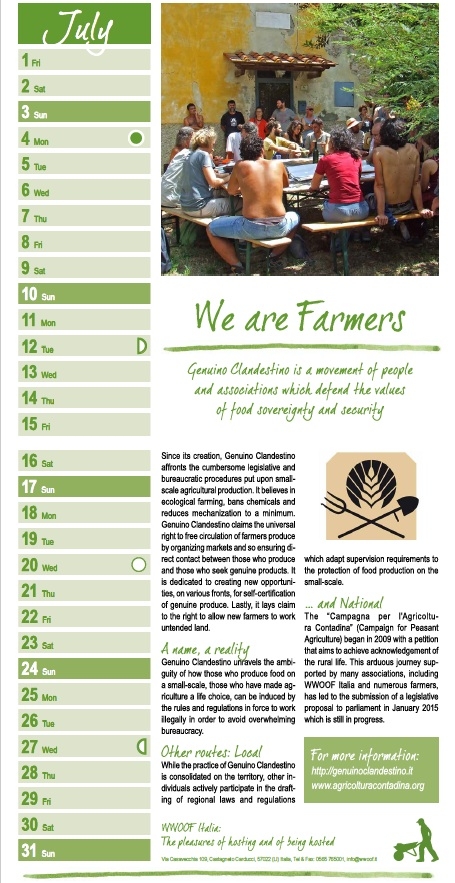 Genuino Clandestino is a movement of people and associations which defend the values of food sovereignty and security.

Since its creation, Genuino Clandestino affronts the cumbersome legislative and bureaucratic procedures put upon small-scale agricultural production. It believes in ecological farming, bans chemicals and reduces mechanization to a minimum.

Genuino Clandestino claims the universal right to free circulation of farmers produce by organizing markets and so ensuring direct contact between those who produce and those who seek genuine products. It is dedicated to creating new opportunities, on various fronts, for self-certification of genuine produce. Lastly, it lays claim to the right to allow new farmers to work untended land.

A name, a reality

Genuino Clandestino unravels the ambiguity of how those who produce food on a small-scale, those who have made agriculture a life choice, can be induced by the rules and regulations in force to work illegally in order to avoid overwhelming bureaucracy.

While the practice of Genuino Clandestino is consolidated on the territory, other individuals actively participate in the drafting of regional laws and regulations which adapt supervision requirements to the protection of food production on the small-scale.

the “Campagna per l’Agricoltura Contadina” (Campaign for Peasant Agriculture) began in 2009 with a petition that aims to achieve acknowledgement of the rural life.

This arduous journey supported by many associations, including WWOOF Italia and numerous farmers, has led to the submission of a legislative proposal to parliament in January 2015 which is still in progress.

The pleasures of hosting and of being hosted 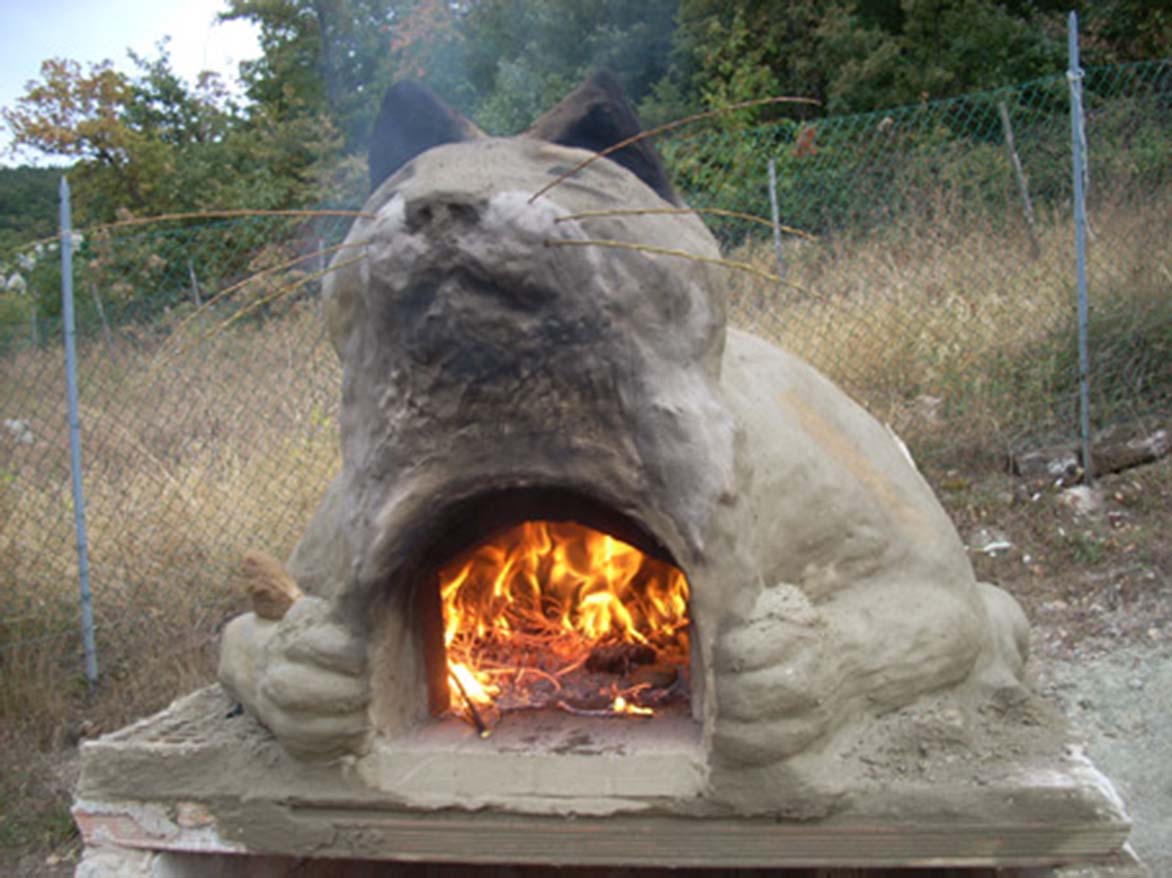 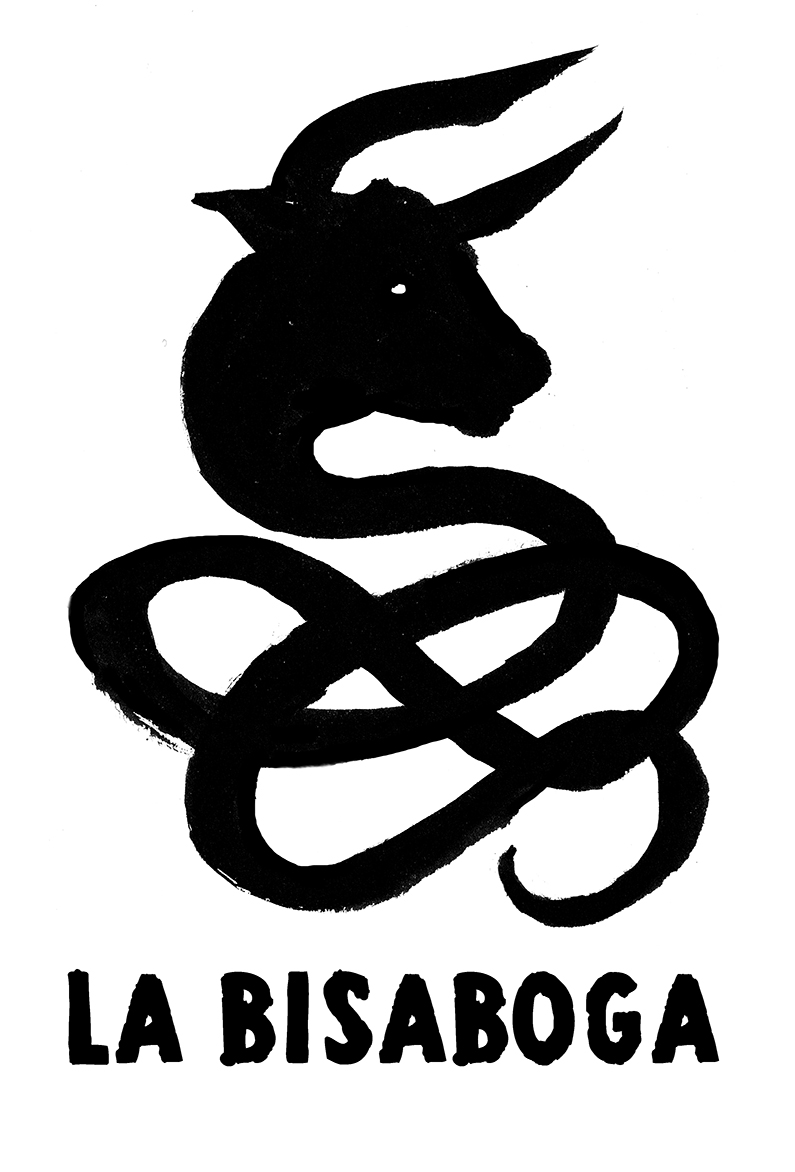