Mario Gala, visionary master of life who has passed on 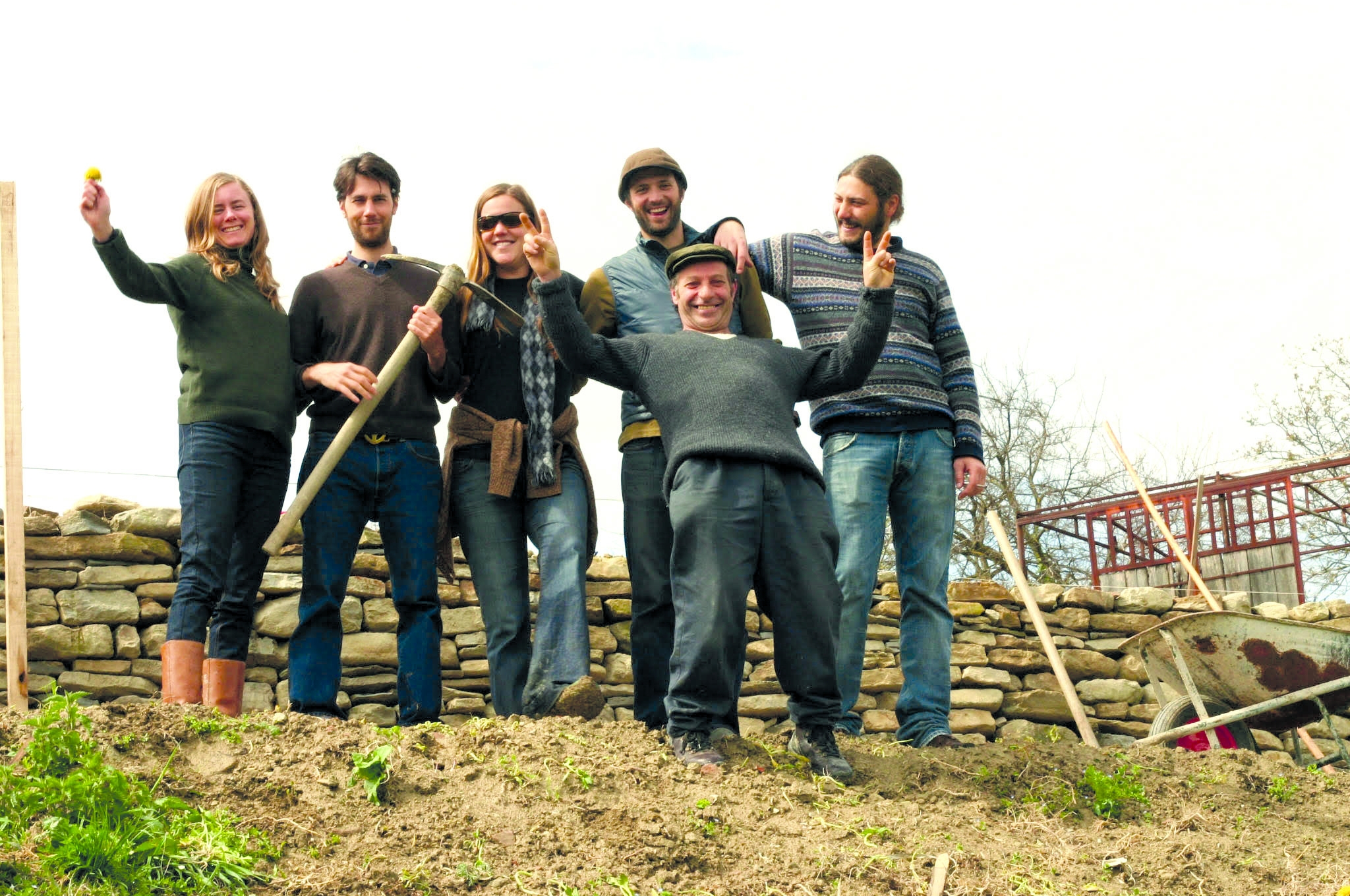 On Saturday we said our final farewells to Mario

We were many, who came from near and far, who chose to say goodbye to Mario and to support Isa and his children with affection: among many, many young people whose lives Mario changed, helping them to open their eyes to themselves, to their own inspiration, to the freedom to try.

A link with the earth in which the political and sentimental element merge with the search for simplicity, the cheerful frugality of gestures and actions accompanied by love for abundance, to party and for sharing.

Mario has been a passionate interpreter of the spirit of Wwoofing: I have witnessed the hundreds of young and older WWOOFers who at Finoccho Verde have found hospitality and guidance in the acquisition of awareness, often also in the acquisition of knowledge and practices that allowed some of them to become “farmers by choice”.

In greeting Mario we wish to congratulate Christian and Julien who have decided with courage and determination to take the helm of the Finocchio Verde farm.

Accompanied by the wisdom of Isa they know how to keep alive Mario’s aspirations on cultivation and the spirit of the Earth.

Here is a letter that Matteo wrote to Mario on the day of his death:

In this moment of pain, even if with an absurd smile on my lips, thinking of you making the ‘gesto dell’ombrello’ to all the Gods, whilst tears flow down my cheeks and my eyes mist up, I want to dedicate these words to you.

Greetings to you, who stubbornly pointed out to us the way to flee from the asphalt suburbs, to be amongst the mountains, valleys and hills.

Greetings to you, with a smile on your lips you also knew how to piss people off, and how!

Greetings to you and the farmhouse that with love and obstinacy you have built, little by little, to work and to party.

And a hug to Isabella, who loved and supported you in the magnificent moments as well as in the tragic ones.

I remember the good times we spent together talking, reflecting, insulting, reasoning…

I like to think of you happy to run around in the heavenly pastures, where there is perhaps more grass than on this sterile land.

Whilst here, on the other hand, it will be up to the rest of us to continue along the roads that lead to the harsh freedom of wild life away from the poverty of the city.

With determination and anger, but always laughing.

As you knew how to do it. 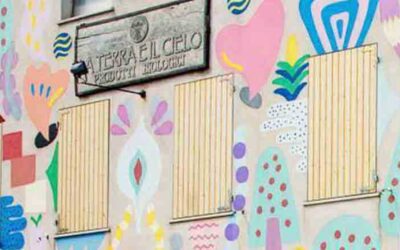 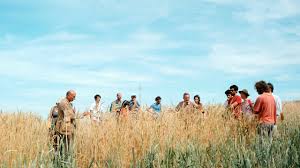